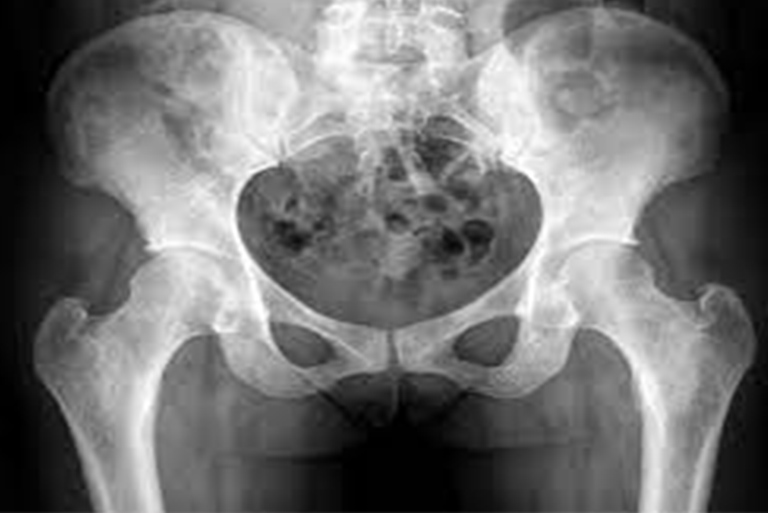 Hip X Rays the same with or without pain

A new study was released and this one looked atthe hips in football players with self-reported hip pain and a positive flexion, adduction, and internalrotation (FADIR) test. FAIDR is a common provocative clinical test usedin patients with hip pain proposed to identify a torn labrum, impingement, or tendinopathy.They compared the group of painful players to a group of players with no painand a negative FADIR test. Surprise, no difference in the boney alignment orthe shape of the bones was found between the two groups.

This once again illustrates the need to be careful with what is found withpassive radiographic testing like MRI’s and X-Rays. There is a good likelihood some“abnormalities” will be found. However, large amounts of evidence show these socalled “abnormalities” can be found with nearly equal prevalence in people withoutsymptoms. So, we need to be careful in saying because X is here, it must meanY. Sometimes you can have X and not Y. If Y = your pain, there could be anotherreason for it besides X.

I have had patients fearful of not recovering simply because an image showed degeneration,arthritis or other ailments. What it is important to understand is that more peoplethan you may think have the same thing. So, what is different? Why do you havepain and they don’t? That is the million-dollar question and what we aim to findout as PT’s. Maybe it is the loads you are putting on it, or not putting on it?Maybe it is a postural habit. The takeaway point is the answer to your painlies in a good clinical exam with pre-and post-tests being done throughout thesession to see how your body, and more specifically, your symptoms respond.