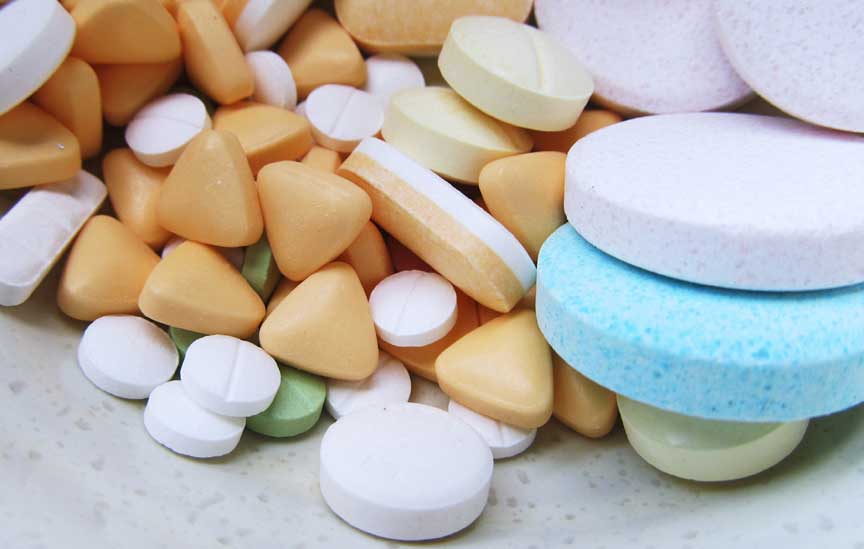 A patient mentioned something about Consumer reports and Low Back pain. I found this, and thought that overall it was a step in the right direction. "The just-released ACP guidelines also move further away from what are sometimes dubbed "low-value treatments," such as doctors prescribing opioids, performing MRIs and surgeries, and giving injections (such as steroids, which reduce inflammation) to treat back pain. “Despite the lack of evidence for their effectiveness, doctors are increasing their use of low-value treatments,” says Steven Atlas, M.D., a primary care internist at Massachusetts General Hospital, who wrote an editorial to accompany the guidelines.

Source:.
back to blog