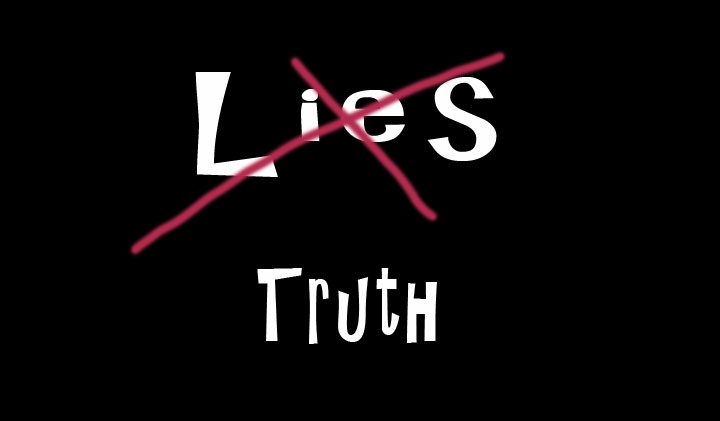 The clinical response never lies, are MRI's as good?

Recently I was distantly involved in the care of a patient. It was for a woman with pain in her legs during standing and walking. Typical of today's care, after a doctor visit or two an MRI of her lumbar spine was ordered. It identified a host of issues including but not limited to stenosis (severe at some levels), a mild anterior spondylolisthesis (a slip of one vertabrae on the other) and a bunch or degeneration. Any and all of this could have been correlated with her symptoms.

So the treatment stated. Injections, medications, and finally after nothing was working, spinal surgery. Here is the kicker though, 2+ month after her surgery her symptoms were no better. A follow up CT scan did reveal the surgery was effective at alleviating the pressure on her nerves, so what's going on? With further questioning and an alternative perspective (outside of the orthopedic realm) a vascular study was done. Massive stenosis was found in many of the large and small arteries that feed the legs. No wonder she had pain with walking, she couldn't get the blood she needed to her legs nor the waste products out.

So what can we learn here? First off, imaging doesn't show the whole picture. In fact, it only shows a static image of structures. it says or tells us nothing about what if any effect those structures (healthy or not) have to do with your pain. A compressed nerve is not always symptomatic. However, if you have pain and an image reveals a compressed nerve it is likely to be seen as the cause.

How then do we tease these apart? The clinical response. We use motion and loading via  MDT (Mechanical Diagnosis and Therapy) to confirm or deny our clinical hypothesis. For example if this patients pain was coming from her back we should be able to load her back in a manner that either increases or decreases her pain. Of course need to keep leg movement out of it, otherwise it clouds the response. This is called clinical reasoning and it is very important.

Understanding anatomy and findings related to imaging is important, but what is much more important is being certain that any of that is relevant. So I can't say an MRI actually lies, but often times it  doesn't reveal enough information to get a patient to the proper treatment. One that will actually resolve the pain. Old school perspectives of postural alignment issues and abnormal anatomy are still alive and well. However they are being challenged more and more everyday with a growing body of evidence finding people with poor alignment and muscle imbalances that have no pain at all. So going full circle, how do we tell if any of that matters? The clinical response to loading and movement such as that used with the MDT assessment we perform.

Source:.
back to blog